The Rise Of The Dangerous & Deadly Fentanyl

Cary Quashen and Captain Justin Diaz immediately come forward with the news they are finding marijuana to be laced with fentanyl. They are finding this by discovering it in drug tests. This furthers Cary Quashen’s point in which there really are no safe drugs out there.

Cary also talks about how he has put many people in psych wards just from the consumption of THC. People are smoking, vaping and consuming marijuana in much higher THC concentrate forms than ever before. Cary says that THC level in a joint used to be .03 milligrams, and it is now up to 30 milligrams. Many oils and edibles even claim to contain up to 100% THC levels. It has turned into a psychedelic.

Related Article: Sobriety Is A Difficult Goal For Many To Reach, Action Drug Rehab Can Help

Captain Justin Diaz of the Santa Clarita Sheriff Station then discusses their juvenile team for children and how they are keeping children safe from drugs. This juvenile team consists of a sergeant, one detective, two deputies, sheriff general, K-9 deputy and civilian intervention specialist.

Captain Justin Diaz discusses resources for children who need something to do so they can stay out of trouble. Diaz mentions the Boys and Girls Club located in Newhall, Canyon Country and Castaic. If your child is not interested in that, there are many sports clubs, city programs and juvenile programs for your child to go to directly after school.

Carey Quashen says to find something to occupy your child after school so they are not alone out there.

Tune in to Action Drug Rehab Hour on KHTS radio for more information. 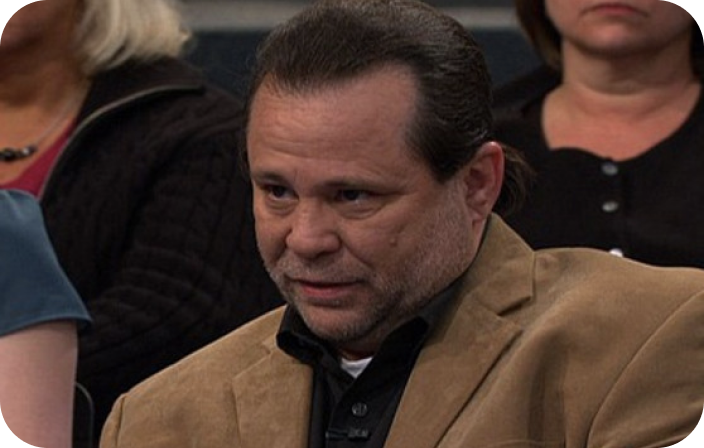 How Somebody Becomes a Drug Addict

Addiction Does Not Have To Be A Life Sentence; Action Family Counseling Can Help