Action Drug Rehab is a rehab facility in Santa Clarita dedicated to helping teens get sober through group sessions and compassionate counseling.

Action Drug Rehab in Santa Clarita was founded by Cary Quashen, a recovering drug addict himself who has dedicated his life to helping teens before it’s too late.

Quashen works with a lot of teens, and he has brought on a guest to the Action Drug Rehab hour, Harley. Harley is a recovering drug addict who against all odds is fighting for a brighter future after a life threatening accident and years of weed addiction.

Harley started smoking weed when she was younger in spite of her mother who was an alcoholic.

Harley says she never cared for alcohol like her mother, and that it made her violently ill one time which is why she chose to stick to weed instead.

Harley recalls the negative effects that weed had on her academic and athletic interests as her addiction progressed.

Related Article: Action Drug Rehab In Santa Clarita Is The Best Place To Go For Those Struggling With Addiction

She talks about how she would get high in class and when she played soccer because it made her feel better and more inclined to participate in such activity.

Quashen interjects with a fact about why people first start using addictive drugs even though they know it can be bad for them.

Quashen points out that addiction starts for two main reasons, the main reason being peer pressure and the other being about the environment teens are exposed to at home and possible addiction from close family members.

Action Drug Rehab in Santa Clarita works with teens and families to uncover these possible influences to start taking drugs in order to find the root of the problem and find a way to fix it.

Harley also recalls her life threatening accident last year when she was hit by a car and suffered a couple broken ribs and fractures. She also had a lot of torn arteries in her right leg which had been amputated.

Her amputation was life changing, because not only could she no longer play her loved sport, soccer, but she had to adjust her whole life around her amputated leg.

After discovering amputee soccer and the motivating effect she could have on other teens who suffer from drug addiction, Harley knows she has a bright future ahead of her as she works on getting sober.

Action Drug Rehab in Santa Clarita works hard with counselors and therapy to help teens recover from their drug addiction and motivate them to find their passions in life. 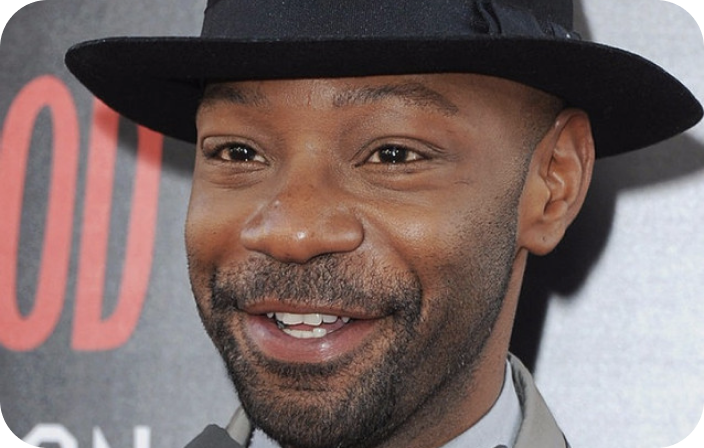