Days after 8 heroin overdoses in one night claimed the lives of two young men in the Santa Clarita Valley, over 100,000 people have watched James’ fight with heroin addiction unfold on Social Media. The Santa Clarita Valley Signal and their talented Austin Dave have broadcasted James’ intervention, and a second follow up video released on James’ 9th day in rehab.

In the first video, which was shared over 400 times from Austin Dave’s Facebook page, James and his father sit through a powerful and emotion intervention. The intervention was performed by Cary Quashen, who is founder of Action Family Counseling and Executive Director of Henry Mayo Newhall Hospital’s Behavioral Health Unit.

Quashen reminds us that “Heroin is an epidemic in Santa Clarita. But, it’s not just here. It’s everywhere else too.” Cary is the drug and alcohol counselor behind James’ intervention, and the ultimate supervisor of James’ treatment team at Action Family Counseling’s Ventura location.

Action is one of the leading drug and alcohol rehabs in California. We have been recognized as experts and recommended by hundreds of broadcasting and news agencies, as well as schools, insurance companies, sheriff departments, other government agencies, and more. We have both inpatient rehabs and intensive outpatient treatment programs throughout Los Angeles County, Ventura County, and Kern County.

These videos are really just part of the story. If you follow either of the links you’ll find images and dialogue which is a very accurate representation of what dealing with addiction actually looks like. There’s nothing Hollywood about the story or the video, just raw news motivated by the worsening and unfolding heroin epidemic.

Action’s population consists of both male and female clients. We help adolescents between the ages of 13-17 in our underage programs. We have an adolescent inpatient rehab in Los Angeles, California. We also offer top notch treatment programs for adolescent at each of our 4 intensive outpatient facilities throughout southern California.

We are very proud of how many people have already witnessed James’ story. We really encourage people to like and share this blog and the related content and videos, because this is a 100% real representation of what fighting heroin addiction actually looks like. 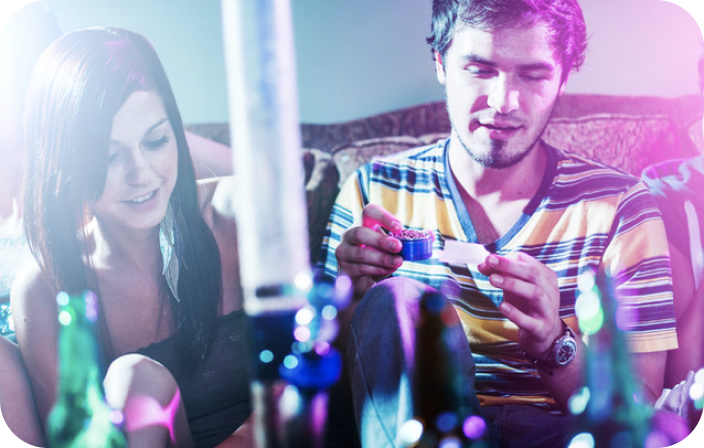 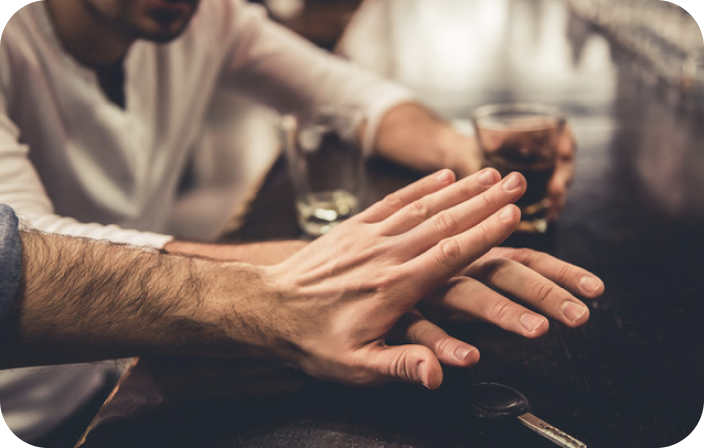