How Somebody Becomes a Drug Addict

Hello, I’m Cary Quashen, from Action Family Counseling. Today I want to talk about drug addiction. We all know addiction as a disease, but lets get rid of the disease model for a minute. Lets figure out how somebody becomes addicted. 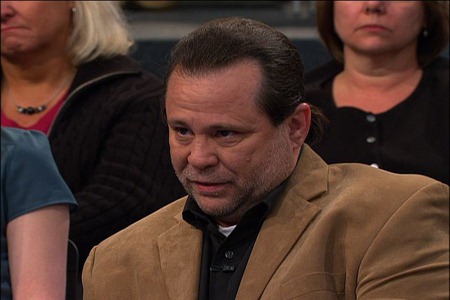 Now check this out. When we’re young, we all have what I call “contracts”. When I grow up, there’s things I’m never going to do, and one of them is drugs. I’m not going to be a drug addict, or get into any of that kind of stuff. So, where does it go wrong for some people? 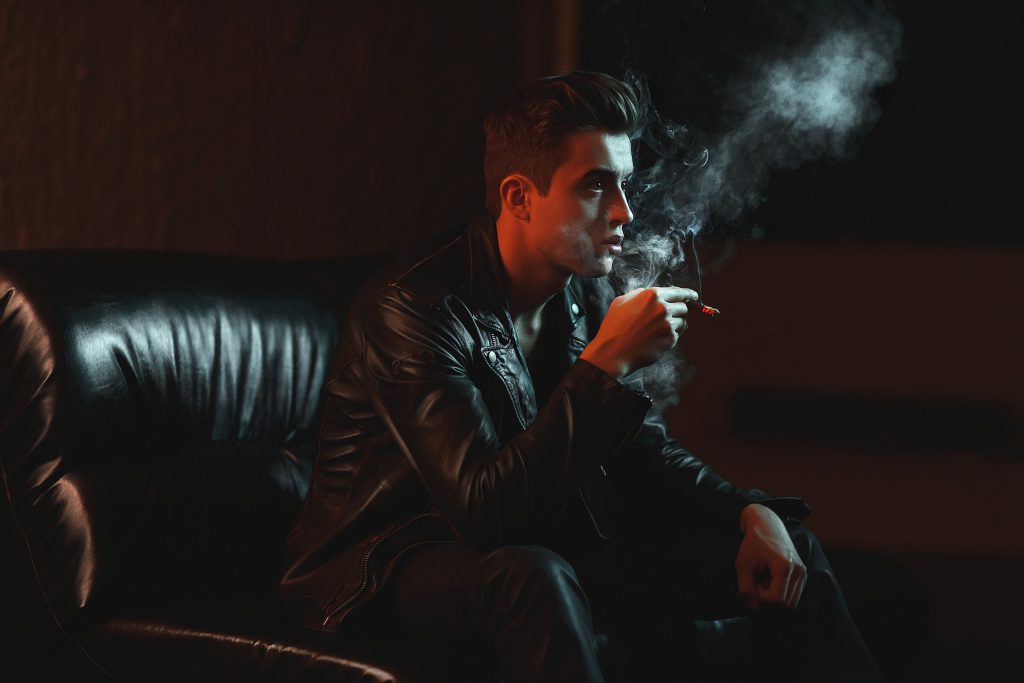 We start hanging out with the cool kids. In just a few days we will become desensitized. In our minds now, smoking isn’t that scary anymore. We smoke our first cigarette. How am I going to clean this up? We justify smoking cigarettes, but wholeheartedly plan to remain drug free. 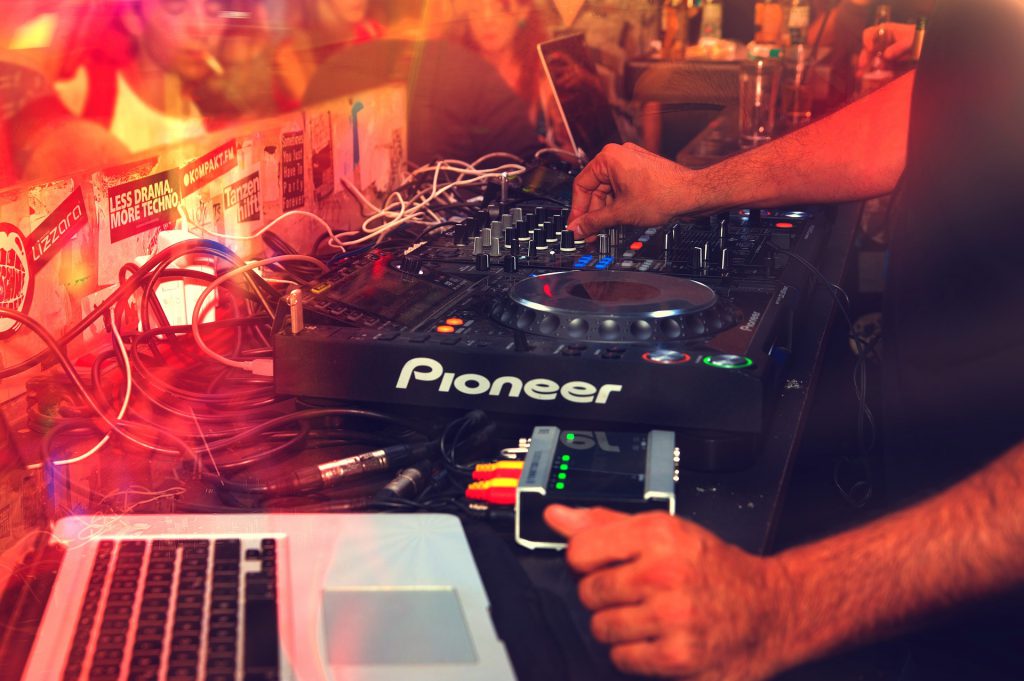 But then all of the sudden when you’re hanging with your cool friends, somebody pulls out some marijuana. What’s the first thing we think? “No, I told myself I would never use drugs”. But then we think, “It’s only pot, it’s all natural, it’s not even a big deal.” We convince ourselves to try smoking pot. We’re desensitized, and we take our first hit.

Something big just happened there. We broke another contract. Our personal contracts that we made when we were kids have became weak. So we clean this up. “It’s only pot, but I will never use anything harder.” The sad truth is that we sincerely mean this when we say it to ourselves. 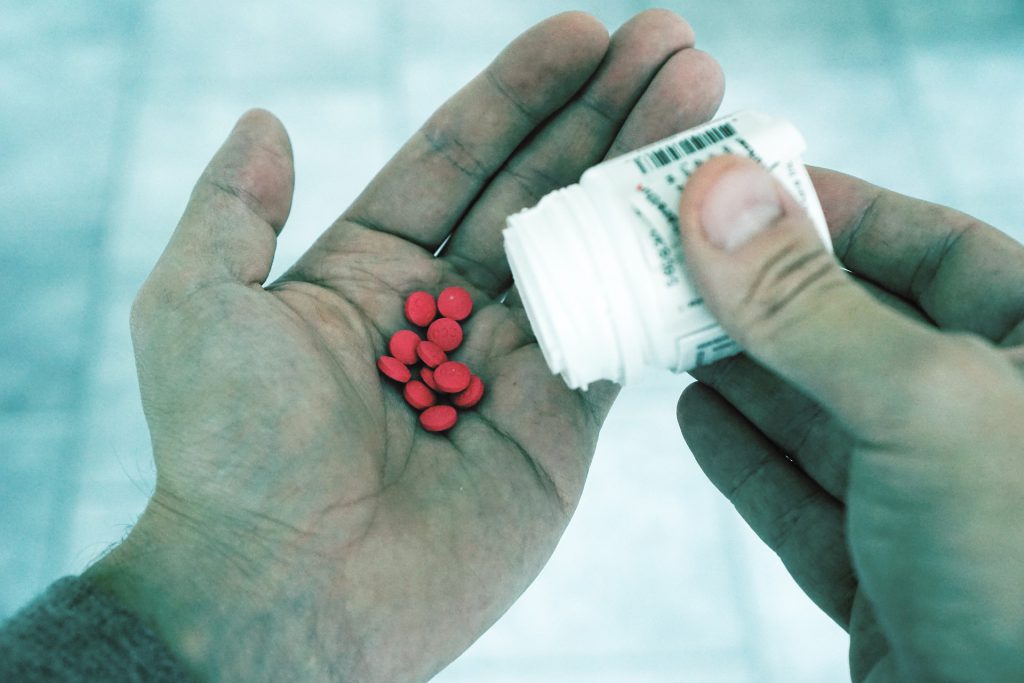 How many times do you have to take something like crystal meth or an opiate like heroin to get addicted? One time. It makes you feel different and better than anything you have ever felt before. If you’ve never used a hard drug before, just think about that for a few seconds.

Beware. Once we’re now comfortable with breaking our contracts, we get in trouble with everything else. All the other drugs, are drugs of opportunity. People that get clean and sober go through the same process. When this happens to them, it’s called a relapse. 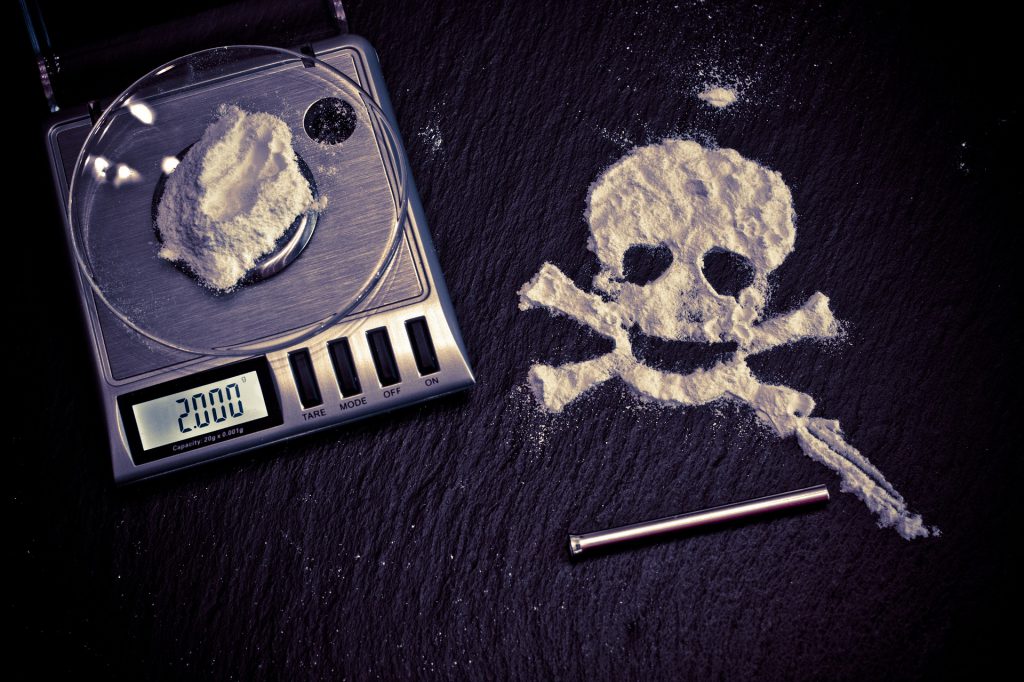 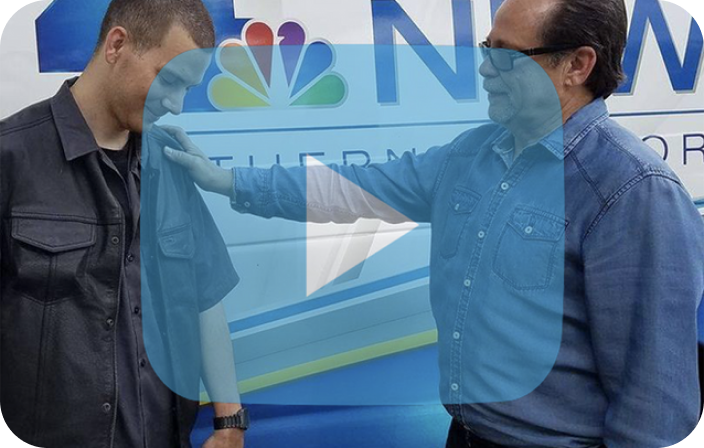 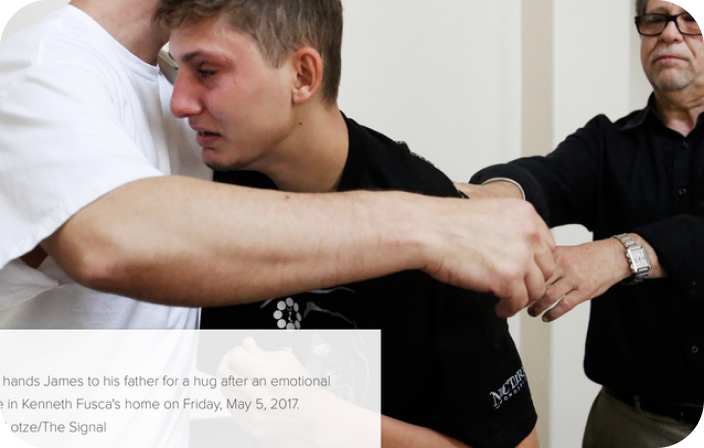